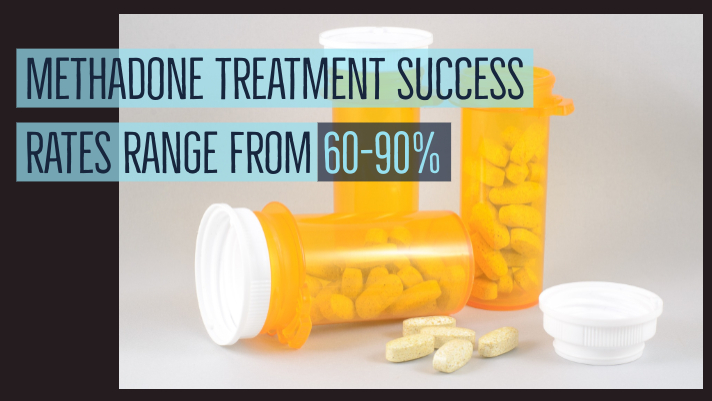 The nation's heroin problem and reliance on opioid medications have led to the worst drug crisis in U.S. history. It's now more likely for the average American to die from an accidental overdose than to die from a car accident.

Here are some of the latest statistics from the U.S. Centers for Disease Control and Prevention that shed light on the gravity of the country's opioid epidemic.

If you're looking for treatments for opioid addiction, avoid abstinence-based non-medical treatment options. Instead, look for the nearest methadone clinics in Illinois like Sundance Methadone Treatment Center which have a success rate ranging from 60% to 90%.