< Breaking The Cycle of Addiction With Methadone

Breaking The Cycle of Addiction With Methadone 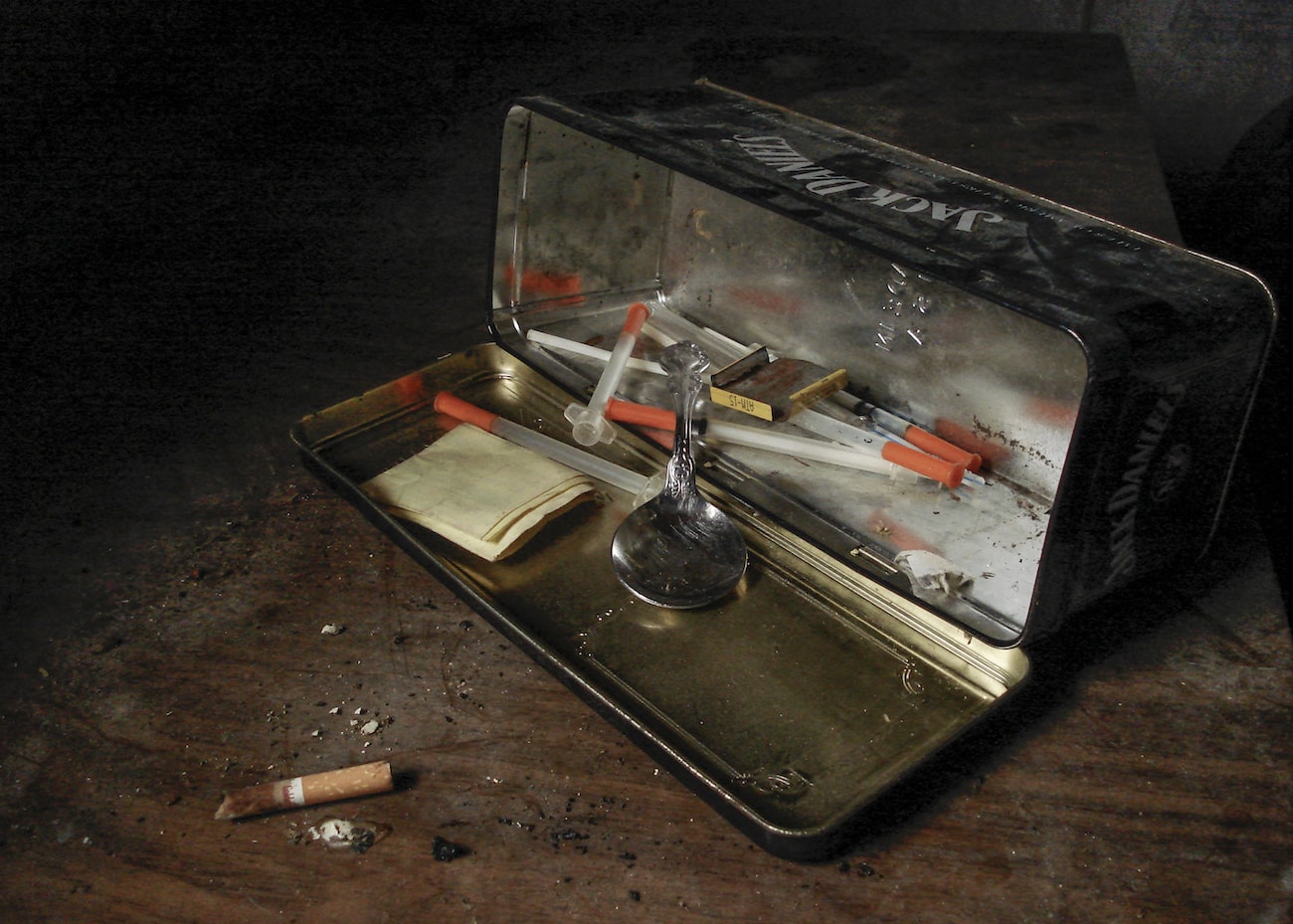 The number of people addicted to heroin and other opioids has been on the rise in the United States, and for those seeking treatment, methadone has become increasingly popular since it was first introduced as a treatment option more than half a century ago. How well does methadone work? Compared to other medication-assisted treatment modalities, methadone treatment is very successful, with a recovery rate ranging from 60% to 90% and the chances become greater the longer a patient stays in treatment. For many patients, seeking help at inpatient methadone treatment centers can be the first step on the road to recovery.

What is methadone and what does it do?

Ironically, methadone is a synthetic opioid used to treat opioid addictions, especially heroin, but its main purpose to treat moderate to severe pain. Methadone treatment is commonly misunderstood even though it is a frequently-used method for treating heroin addiction. In a nutshell, methadone works to decrease the dependency on heroin and its associated high. It also serves to reduce one's use of the drug entirely and lower their opioid withdrawal symptoms, getting them to a point where they are stable enough to undertake treatment. In a way, methadone mimics the effect of heroin on the brain and central nervous system without the addictive state of euphoria.

What are the benefits of methadone?

When it was introduced in the US in 1947, methadone was originally intended as a compound to make drugs such as heroin and cocaine, but with the qualities of a powerful analgesic. As noted above, methadone's greatest benefit is to mimic some of the effects of heroin but without the addictive factor. It helps to ease the symptoms of withdrawal, one of the most significant obstacles which prevent people from succeeding with their heroin treatment.

Other benefits of methadone are significant. Since it is a legal prescription medication, it will be prescribed directly by a physician under close supervision. With regular, stable dosing, methadone is medically safe and does not produce any sort of euphoric effects, therefore it won't interfere with daily tasks. Because it helps to reduce the addictive cravings for heroin, it also reduces drug-seeking behavior. Methadone is also slow-acting, providing relief from symptoms for up to 36 hours. If working through inpatient methadone treatment centers, the patient's methadone treatment program will also be accompanied by ongoing counseling and support.

Methadone can make a difference

Every patient seeking treatment is different and will require different steps to help them reach their goal. Utilizing inpatient methadone treatment centers can be the best choice for a lot of patients. Recovery is never an easy road, but breaking the cycle of opiate addiction can restore a sense of normalcy for patients, allowing them to live their lives day to day.