< Heroin Addiction: What You Need to Know

Heroin Addiction: What You Need to Know 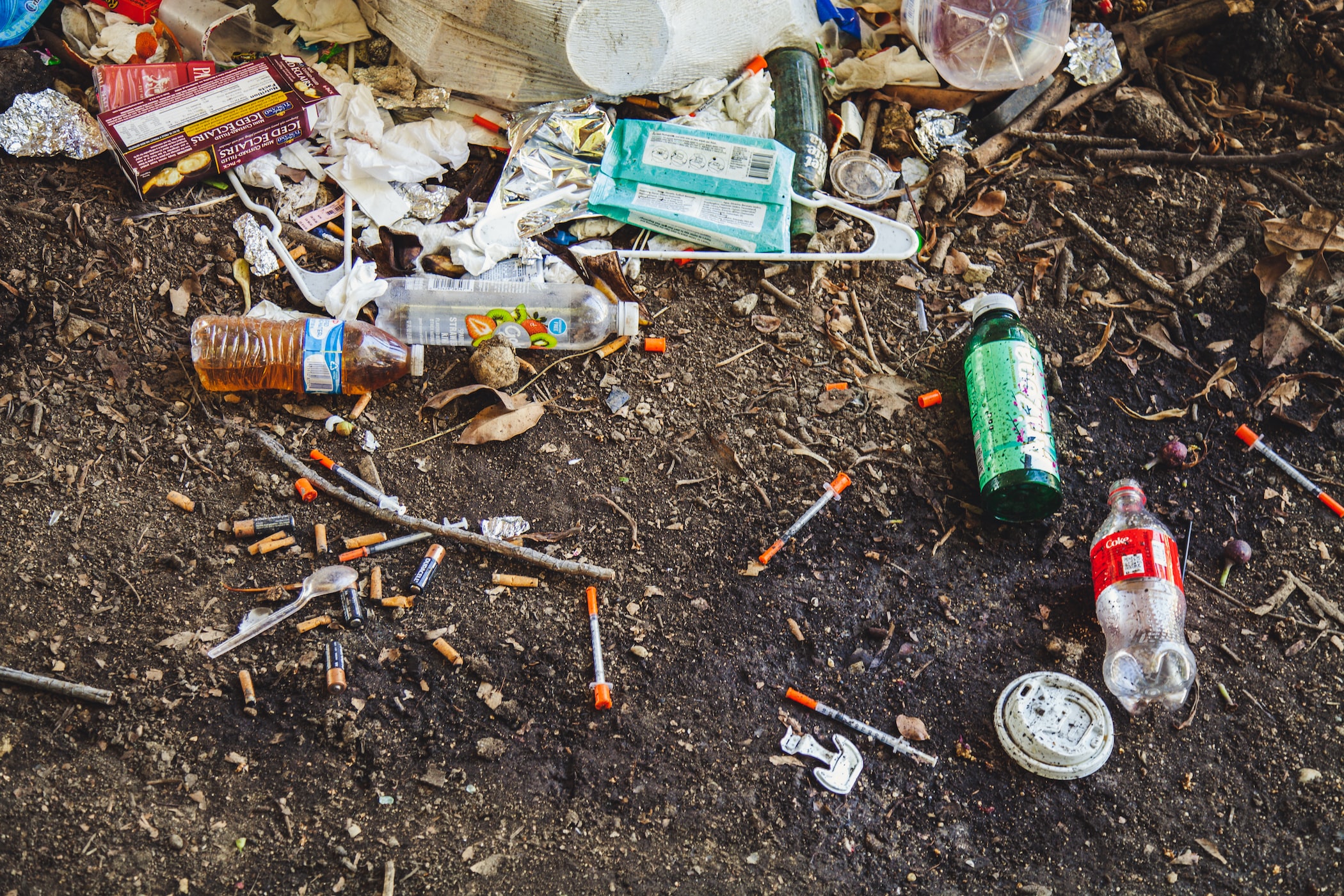 Heroin is a highly addictive opiate that has destroyed a lot of lives in America. 23% of heroin users develop some form of dependence on the drug, and in 2016, almost 15,500 people died of a heroin overdose.

Heroin is an opioid obtained from morphine, which is a substance obtained from poppy plant seed. Heroin usually appears as a sticky black substance or a white/brown powder. Heroin users get the drug into their system by snorting, smoking, sniffing or injecting it into their bodies. Some users mix heroin with crack cocaine, an act called speedballing. Heroin is also called dope, smack, junk, horse and the big H, among other terms.

Why is Heroin So Addictive?

Any substance or habit can become addictive, but dependence is the bone of contention when it comes to heroin and other drugs. So to answer the question, yes, heroin is addictive. Fortunately, some people have recovered from heroin addiction— even hardcore addicts.

What makes heroin so addictive is the fact that heroin “rewires” your brains. This rewiring means the drug tricks the brain into thinking heroin is an essential chemical that the body needs. The chemical imbalance explains why people addicted to heroin go to great lengths to get high— it’s because the body cannot do without the drug.

From a more scientific standpoint, heroin addiction is like any other opiate addiction. When heroin enters your system, it hijacks the brain and releases a lot of dopamine into the limbic reward system. The flush of dopamine to the limbic system sends a rush of pleasure and euphoria across the entire body. When the high recedes, the user feels an overwhelming urge to get more heroin into their system. This repeated use results in heroin addiction or heavy opiate withdrawal symptoms when one stops using.

Getting rid of heroin from your body can be a very difficult and potentially harmful process. Opiate withdrawal symptoms are among the worst drug withdrawal symptoms known to man. Without proper guidance, an opiate addict may cause harm upon himself/herself because of restlessness. Remember, heroin affects a lot of brain functions including planning, organization, and judgment. You shouldn’t expect rational thinking or sound judgment from a heroin addict.

There is an ill-conceived notion that heroin addicts can recover fully on their own. While this isn’t impossible, the chances of complete recovery without relapse are very slim. Abstinence based opiate addiction treatment without any medical treatments has a 5% to 10% success rate.

Proper treatment of heroin addiction involves a couple of phases of therapy including, detox, methadone treatment, psychiatrist therapy, and social integration. Methadone is a very effective treatment that has helped many opiate addicts beat their addictions. The treatment is incorporated into the addict’s usual therapy phases and can continue long after the patient’s recovery to prevent relapse.

What is Methadone Treatment?

Methadone treatment is a form of substitution treatment for opiate addiction. Methadone has similar reward effects like heroin, without the intense high and harmful side effects. This factor makes methadone great for mitigating the intense cravings and painful opiate withdrawal symptoms associated with heroin.

Many methadone clinics across the country have boasted great results in terms of helping addicts beat their addiction. Continued use of methadone after the treatment has helped a lot of recovered addicts from relapsing because they don’t suffer any cravings or opiate withdrawal symptoms. These former addicts have gone on to be resourceful and beneficial members of society.

Is It Too Late?

There is no such thing as too late, even for hard heroin addicts. If you know someone in need of urgent help, send him over to any methadone center in Chicago or across the country, so that they can recover fully from their addiction.