< Opioid Use Disorder During Pregnancy

Opioid Use Disorder During Pregnancy 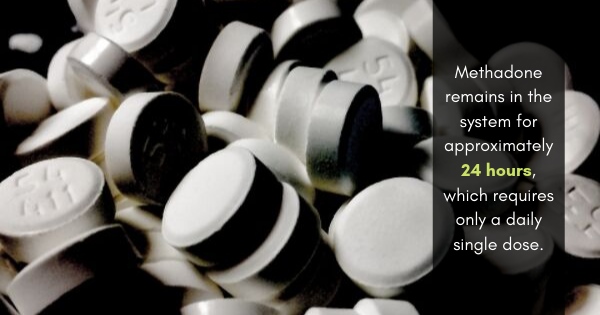 In recent years, opioid use during pregnancy has increased to levels that parallel its abuse in the general population. To combat the epidemic, healthcare providers have gone to great lengths to find a solution. But before we can find a solution, we need to understand the problem.

Opioid Use Disorder: Understanding the Facts

Almost 948,000 Americans reported using heroin in 2015 alone. Patients who use opioids form a diverse group, and it is important to differentiate opioid use in terms of opioid misuse, opioid use in the context of medical care, and opioid misuse disorder.

Opioids reduce the intensity of pain signals, which makes them effective painkillers. Medical professionals may prescribe an opiate for pain management post-surgery or for chronic pain. But the feeling of euphoria opioids cause is often what leads to abuse. Pregnant women are at a heightened risk for negative side effects when opioid abuse is a part of the picture.

When there is a pregnancy involved, screening for substance abuse should be done during the first prenatal visit. Medical professionals need to follow up on infants born to mothers who abuse opioids because in some cases, there may be instances of neonatal abstinence syndrome.

Neonatal Abstinence Syndrome (NAS) may be diagnosed when a newborn is dependent on opioids as a result of the mother using them during pregnancy. Withdrawal symptoms present in newborns may include fever, diarrhea, tremors, difficulty feeding, seizures, and irritability. And considering that the number of pregnant women using opioids increased between 2000 and 2012, there is a worrisome trend.

Early screening and brief intervention of pregnant women with opioid use disorder play a big role in improving the chances of the mother and the infant recovering. Fortunately, people who are addicted to heroin and opioids can recover through various treatment approaches such as methadone treatment.

Effects of Opioid Use During Pregnancy

Opioid abuse during pregnancy can have devastating effects on a fetus. Fluctuating levels of opioids in the mother can affect the fetus, especially during repeated periods of withdrawal. Some of the direct risks involved include:

Methadone is one method used to treat pregnant women with an opioid disorder. Methadone has been in use for the last four decades, and in 1988 it became recognized as a standard treatment. The American Society of Addiction Medicine and the American College of Obstetricians and Gynecologists hail methadone as the most effective way to treat opioid use during pregnancy.

Methadone clinics can by stabilizing the levels of opioid in a fetus, treating mothers who are infected with diseases such as HBV and HBC, and reducing chances of transmission to the unborn child as well, providing a chance for better prenatal care.