< Opioids: How Addiction Happens and How You Can Recover

Opioids: How Addiction Happens and How You Can Recover 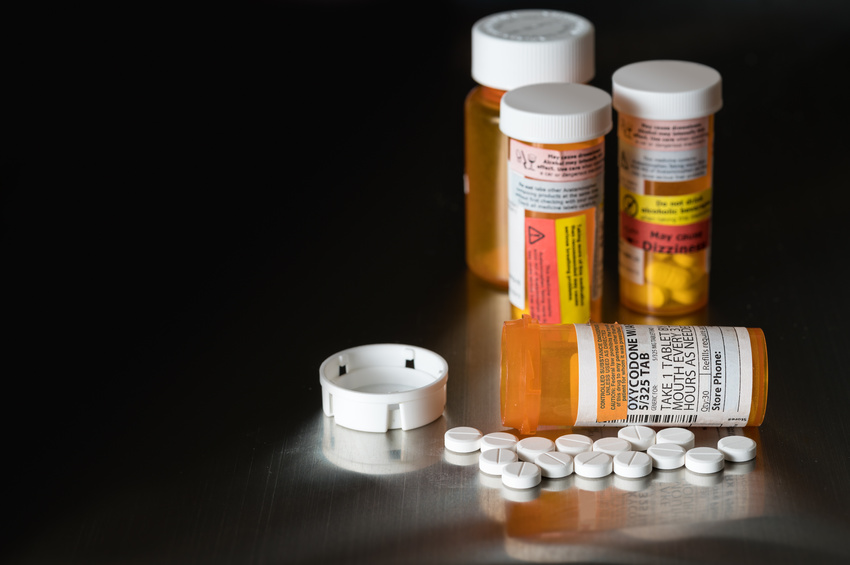 Opioids (such as oxycodone, heroin, and morphine) are a type of narcotic used to relieve pain by blocking the pain receptors in the brain. However, these types of drugs can become highly addictive. Of those who use heroin, an estimated 23% are said to develop an opioid addiction.

But what causes opioids to be so addictive? Why can’t those who are addicted to opioids simply stop taking the drugs?

A brief history of opioid use
Opioids are not new to the epidemic of drug abuse. According to The Atlantic, morphine and heroin were used as a means of treating illness during the 1800s and up through the early 1900s. It wasn’t until 1924 when The Heroin Act was passed that the drug was made illegal.

What do opioids do and how are they addictive?
Opioids work as pain-relievers. However, they can become addictive due to their ability to create artificial endorphins in the brain and central nervous system. Endorphins are the pleasure hormone of our brains that convey to our bodies that we are happy and their release into the system can create a euphoric feeling.

Opioids lock onto the same receptors as endorphins and therefore create a sense of “high” or euphoria in the body when they are used. Because opioids act as artificial endorphins, when used over time the body will stop producing natural endorphins. Therefore, when a patient using opioids stops using them their bodies are unable to create endorphins which result in depression, anxiety, and other negative feelings and physical symptoms.

How can you treat opioid addiction?
Because of the intensity of withdrawal symptoms, those who use opioids may become stuck. They wish to end their use of the drug, but because they cannot withstand the negative side effects of withdrawal, they begin to use again in a vicious cycle. This cycle is often what makes self-recovery from drug abuse so difficult and nearly impossible.

However, methadone centers are a viable option for those suffering from opioid addiction. Methadone is another type of narcotic, which works to block the pain receptors in the brain. However, unlike opioids, methadone does not create a pleasurable sensation in the body. Rather, it blocks the otherwise addictive effects of the opioids while simultaneously reducing the intensity of the withdrawal symptoms.

Methadone clinics are rehabilitation centers which utilize methadone as a means of treating opioid addiction. Methadone centers utilize both psychological treatment in the form of cognitive behavioral therapy as well as medication in the form of methadone treatments to provide patients with a comfortable and successful means of recovery. And, if you are worried, methadone centers will not cause you to be addicted to another drug. The amount of methadone prescribed to you is determined by a clinical physician and throughout the recovery process your dosage will be gradually reduced.

Your recovery from opioid addiction doesn’t need to be a painful process. Visit your local methadone center to learn more about methadone treatment and rehabilitation and what may work best for you.