< Understanding Why Heroin Is So Addictive

Understanding Why Heroin Is So Addictive 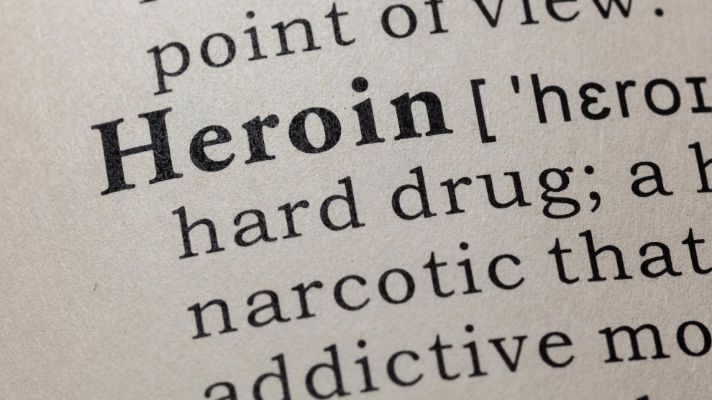 Heroin is one of the most addictive opioid drugs in existence. Because heroin has such a strong influence on the brain, a person can become addicted to the drug after taking it just one time. As a result of its highly addictive nature, around 25 percent of the people who try heroin become addicted to the substance. To gain a better understanding of why heroin is so addictive, continue reading.

The Effect of Heroin on the Brain

As a result of binding to the pain and pleasure opioid receptors, many people experience a rush of euphoria shortly after using heroin. A longing to experience this intense feeling of pleasure again often causes people to continue taking the drug. However, as the body develops a tolerance to it, larger quantities are necessary to achieve the same level of euphoria. Thus begins a vicious cycle of dependence and addiction.

Withdrawal Symptoms of Heroin Use

Examples of these withdrawal symptoms include severe muscle and bone pain, diarrhea, vomiting, intense heroin cravings, trouble sleeping, cold flashes, and uncontrollable leg movements. Such symptoms can present themselves in as little just a few hours after a person takes the drug.

Treatment Options for Recovering From a Heroin Addiction

Because heroin is such a mentally and physically addictive substance, those who develop a heroin addiction typically require specialized treatment at heroin recovery centers in order to recover. Examples of heroin addiction treatment methods include behavioral therapies are medicines such as methadone.

At the Sundance Methadone Treatment Center, we specialize in providing treatment for heroin addiction using methadone. By binding to the same opioid receptors in the brain as heroin, methadone can greatly reduce cravings and withdrawal symptoms and make the recovery process much easier. To learn more about how we can help you recover from your addiction and reclaim control of your life, contact us today.